Genetic expression test.
As a specialist and pioneer in essential and toxic elemental tests, as well as other innovative specialty tests, Doctor's Data offers a wide range of functional tests to aid decision-making and improve patient outcomes.
DNA methylation pathway profiling allows clinicians to screen their patients for a variety of genetic changes (single nucleotide polymorphisms or SNPs) that can affect the function of important biochemical processes such as methionine metabolism, detoxification, hormonal balance, and vitamin D function.
The presence or absence of SNPs can modify the risk of disease. Risks can be reduced by lifestyle changes, and inefficient biochemical processes can be supported by diet and nutritional supplementation to maximize metabolic pathway functions.

The Doctor's Data DNA methylation pathway profile includes a variety of SNPs that influence many aspects of health, including:

SNPs are DNA sequence variations that occur relatively frequently in the general population. They are different from disease mutations, which are very rare. Huntington's disease is an example of a disease mutation: if you inherit the altered gene, the disease will develop.

Certain SNPs may be associated with particular health conditions, but are not known to directly cause disease. Most SNPs affect the structure and function of cellular proteins, enzymes, or receptors.

The identification of SNPs and their impact on health and physiology is an area of ongoing research; the hope is that finding and studying these small variations in DNA will lead to better and more individualized medical interventions. In many cases, the environment (diet, nutrition, exposure to toxic substances, stress) can further modify gene and SNP expression.

SNPs Affecting Detoxification and Methylation they become even more important if a patient has been exposed to toxic substances such as mercury, lead, or bisphenol A (BPA). Lead and BPA inhibit the function of methyltransferases, and mercury inhibits methionine synthase, an enzyme important in homocysteine remethylation. Methylation is an essential step in the detoxification and elimination of arsenic and other xenobiotics. Normal methionine metabolism is a critical component of Phase II detoxification processes; B-12- and folate-dependent transmethylation and B-6-dependent transsulfuration pathways convert homocysteine to cysteine. Cysteine is an important precursor in the biosynthesis of glutathione.

The greatest difficulty in interpreting SNP results is determining the extent to which a DNA genotype is phenotypically expressed. Functional tests, combined with assessment of patient symptoms and responses to intervention, are necessary to assess the influence of known SNPs on the phenotype.

DDI's DNA methylation pathway profiling allows clinicians to screen their patients for a variety of SNPs that can affect the function of important biochemical processes. Identifying SNPs that influence health and disease risk allows clinicians to support their patients with appropriate lifestyle and nutrition changes to maximize health and wellness.

Become a member to see the discounts

Buccal swab "Using a circular motion, rub the first swab on the inside of the cheek about 20 times, with enough pressure to push the cheek outward. Gently shake the swab in the air to dry for three minutes."

The Laboratory sends the results by e-mail to the patient.

Included throughout Spain except in the Canary Islands, Ceuta and Melilla, which do not offer the service. 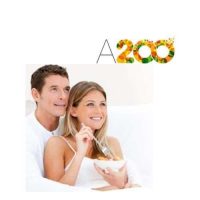 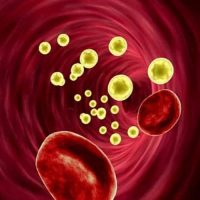 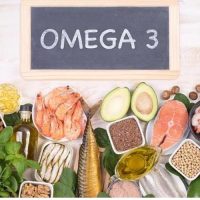 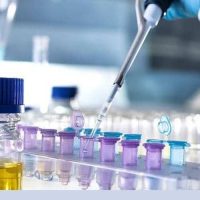 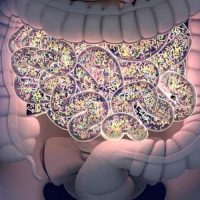 We will reply as soon as possible.

Your request will be reviewed by our team.

Your request will be reviewed by our team.

*Our purpose is informational only, it is not intended to be a substitute for medical advice, diagnosis or treatment.

This plan is exclusive for people who are responsible for or suffer from some neurodevelopmental pathology such as (TEA, ADD, ADHD, OCD, SLI and other learning disorders, as well as Rett syndrome, Tourette syndrome, PANS, PANDAS , LYME…

With this plan you can benefit from discounts on more than 100 laboratory tests, medical visits, supermarkets and therapies and you will have access to all the tests with the BIGGEST possible discount.⁣

Enevia Health, following its commitment to health and well-being, has created another membership designed for all those people who need these tests and want to benefit from the facilities offered by Enevia.

Subscribe to our HEALTH PLAN and start enjoying the advantages we offer you.

In this modality you will NOT pay annual membership, you will be able to buy on our website but you will not be able to benefit from the discounts that those people subscribed to one of our plans have.